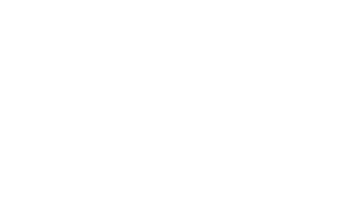 Today, with Norbert Kayser, the third generation has taken the reins and manages the firm. In 1987, he graduated from the Ecole d’Horlogerie de Genève, and then spent 2 years studying jewellery at the Ecole du Louvre in Paris. In 1990, he also received a Certificate of Proficiency from the Grand Duchy of Luxembourg‘s Chambre des Métiers.

To refine his training even further and offer his clientèle utterly top-flight service, Norbert Kayser then decided to specialise in gemology and in 1991, took classes at several international institutes, obtaining some most prestigious qualifications in gemology studies. In fact, he is now a graduate of the Hoge Raad Vor Diamant Antwerpen, the Gemological Institute of America and the Deutsche Gemmologische Fachhochschule für Edelsteinkunde, Idar-Oberstein.

First in 1999 and then in 2013, KayserReinert, the jeweller and clock specialist, was refurbished from top to bottom. Since then, clients have been received in pleasantly contemporary surroundings, luxury and very high security. The infrastructure was thought out to make client contact easier and if necessary, much more discreet. 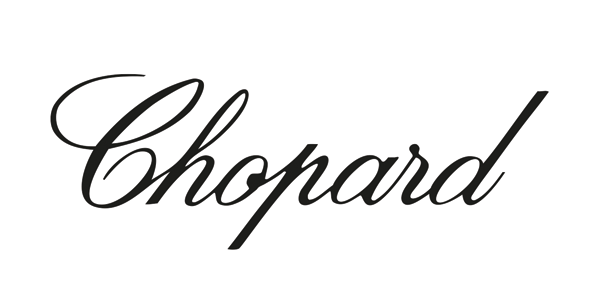 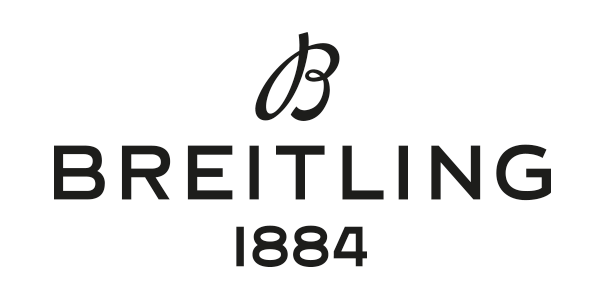 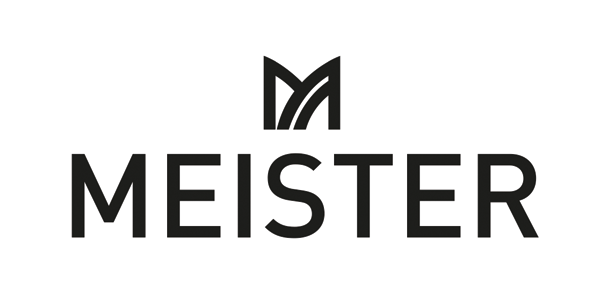